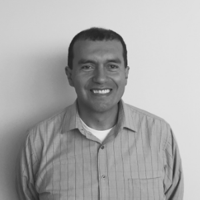 Blue Knights Soccer Club was started by Martin Villegas in 2008.  Like other dads, Martin began coaching his 6 year old son in a recreational league in the late 90's.  This team trained, played and grew up together, and by the time they were 15 years old, had won the first of 3 successive state cup championships under Martin's direction.

Martin learned much of his coaching style, techniques, and soccer's role in life in Europe, specifically in the Netherlands.  He has received his UEFA B license and continuously encourages our entire coaching staff to pursue as much coaching education as possible.